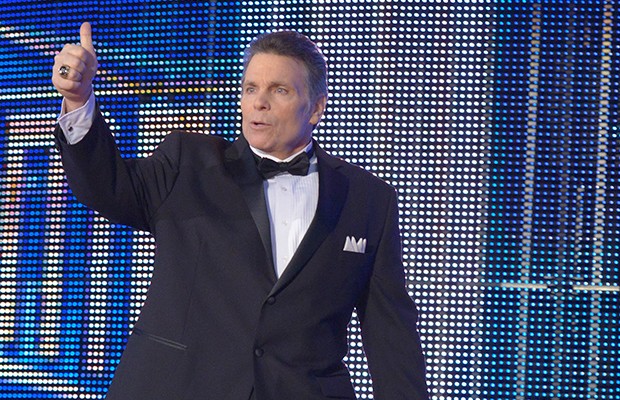 – Lanny Poffo recently appeared on Under The Mat Radio to discuss his brother “Macho Man” Randy Savage being in the WWE Hall of Fame, his favorite Hall of Fame speech, CM Punk, John Cena and more. The full interview can be found at this link. Below are highlights:

How he got the call for Randy Savage to go into the WWE Hall of Fame:

How his family feels that Randy finally got inducted:

“Well I can tell you how I felt, I felt relived because we are not going to punish the fans anymore now the fans are going to have to find something else to be punished about. I feel relived like a big burden has been lifted and I’m glad that the speech was well received.”

Who he loved to work with the most during his time with WWE (WWF then):

“I’d have to say as Leaping Lanny I loved to work against Terry Funk and Bob Orton Jr. I would look better losing to those two guys then if I would beat Barry Harowitz. Now I’d say when I was a villain my best match ever was against Hulk Hogan.

“Talking to the younger talent, they were very receptive to me. I really enjoyed everybody particularly Damien Sandow what a nice person he is. People think he stole my gimmick he did not. I stole my gimmick from many of people, and besides Bobby Heenan never got mad because he was The Brain and then I came and I was the Genius he never raised an issue..!”