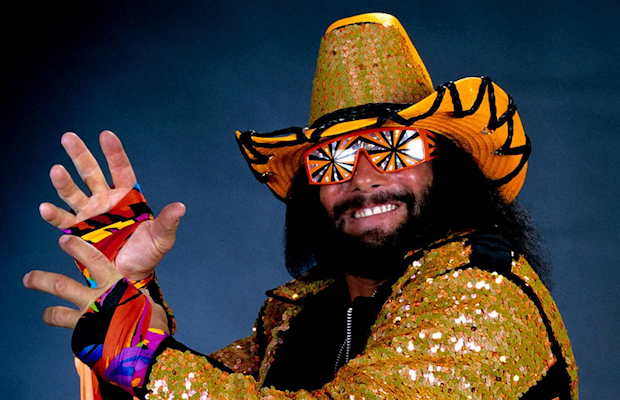 – The Florida Sheriffs Youth Ranches mission posted this video of Titus O’Neil talking about how the program influenced him:

Funny to hear ex @wwe "writers" (who worked for the company for a matter of months) give their "expert" opinion on hack podcasts. #pathetic

Randy rescued a one-armed kitty about six months before he died. His wife still owns the cat who was named JYC, in honor of his fallen friend, JYD (Junkyard Dog)