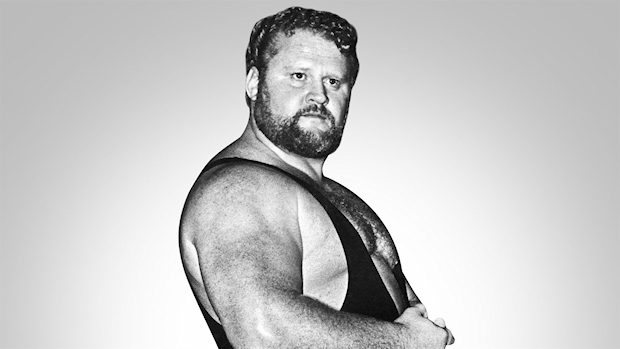 Larry Hennig, father of the late Curt Hennig and one of the biggest stars in the history of the AWA, passed away on Thursday at 82 years old.

WWE confirmed his death in a statement, saying he died as a result of kidney failure and a long illness.

Larry “The Axe” Hennig passes away

WWE is saddened to learn that legendary Superstar and Hennig family patriarch Larry “The Axe” Hennig passed away today at 82 years old following a long illness and kidney failure.

A five-time tag team champion in the AWA, Hennig entered the sports-entertainment world under the tutelage of Verne Gagne and crossed paths with some of the most illustrious performers of all time. Most famously, Hennig was among Bruno Sammartino’s challengers for the WWE World Heavyweight Championship in the hallowed halls of Madison Square Garden.

Though his own career was cut short due to injury, Hennig’s legacy spanned another two generations thanks to his son, the late WWE Hall of Famer Mr. Perfect, and grandson, former Intercontinental Champion Curtis Axel.

WWE extends its condolences to Hennig’s family, friends and fans.

Axel also issued a statement on his grandfather’s death via Twitter:

Hennig was called “The Axe” for dropping a full weight elbow onto prone opponents.