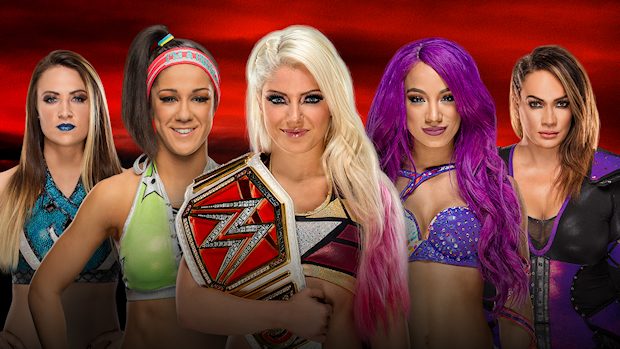 With less than an hour to go, the smart money odds have still not been posted for tonight’s WWE No Mercy pay-per-view. According to Bet Wrestling, here are the latest odds:

Smart money odds have definitely not emerged for No Mercy and the current lines aren’t as wide as they would usually be that this point. For example, Brock Lesnar was heavily favored yesterday at -1530 but his chances have dropped to a mere -350. Roman Reigns was previously favored at -445, however, this has shortened -245.

There have been some flips, however, with The Miz now favored to successfully retain the Intercontinental Championship against yesterday’s favorite, Jason Jordan. Nia Jax is also now slightly favored to win the Raw Women’s Championship. Alexa Bliss was originally favored to retain. Emma’s chances have increased, while Bayley is now graded as least likely to win.

Odds for the Kickoff Match has been added as well, with Elias favored at -260 to defeat Apollo Crews.