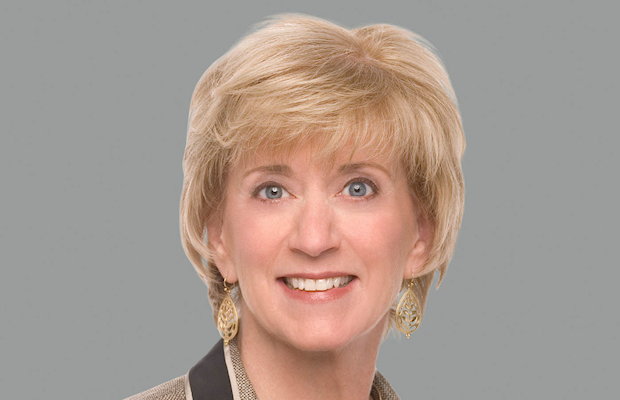 – WWE.com spoke to Liv Morgan following her recent loss to WWE NXT Women’s Champion Asuka at this link. Morgan talked about still being focused on the title and commented on breaking barriers on her way to the top of the division as she approaches her two-year anniversary with the company:

“My whole life has consisted of overcoming the odds. Growing up, I learned quickly that I lived in an atmosphere where the odds were never in my favor. I came from the dirt, ran through the mud and now I’m clickin’ my J’s on marble floors. NXT is a blessing.”

The frenzy continues for The @BellaTwins as they grace the cover of the October issue of @muscle_fitness! https://t.co/8Zk8VSH9Kx