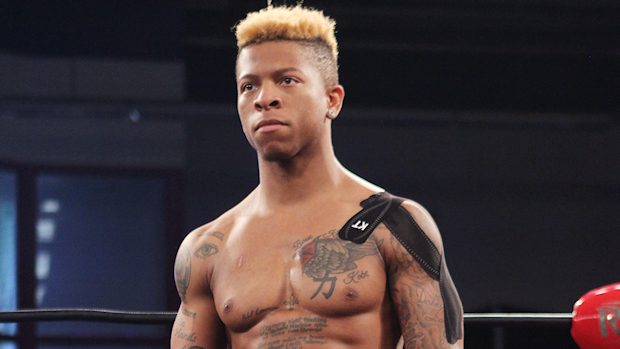 #NXTCocoa is the right place for the right man. It is time for the man of the hour @rushliorush

According to JJ Williams of F4WOnline.com, they had an amazing match, with Rush winning with an Unprettier into a roll of the dice.

It was a nice surprise seeing a familiar face backstage in Shenzhen. My old friend and former WWE Superstar Vladamir Kozlov, who was in China promoting a movie he stared in… #wweshenzhen #longhairdontcare