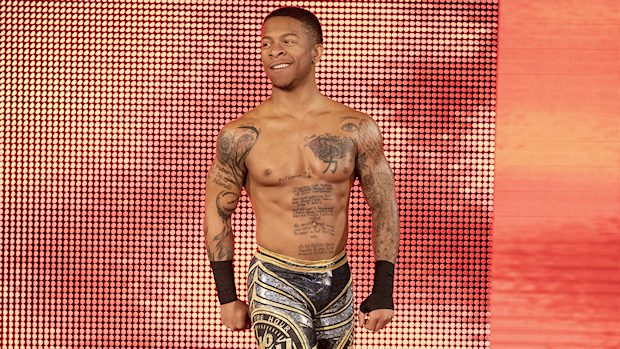 2019 has been tumultuous for Lio Rush after “The Man of the Hour” settled into a nice role as Bobby Lashley’s loudmouth manager to go with his budding wrestling career on 205 Live. Amidst chatter of backstage heat, Rush disappeared from WWE television in April.

An explosive interview with Fightful saw Rush allege mistreatment from WWE, before PWInsider reported that the 24-year-old turned down a new five-year deal with a figure in the region of $300,000 per year. PWInsider also reported that Rush may be heading back to NXT.

Now it looks like Rush may not return at all, or at least for a while.

According to Dave Meltzer in this week’s issue of the Wrestling Observer Newsletter, “nobody” on the creative team talks about bringing him back.

“Regarding Lio Rush, who has disappeared, the response on the creative end is that nobody talks about him and he’s not someone being used,” Meltzer wrote.

In May, Rush removed all references to WWE from his Twitter and Instagram accounts. He also added email address regarding business inquiries.

During his absence, Rush has been posting WWE-style vignettes on social media which seem to be promoting his return. Here is his last one, which he posted on June 10.

Related ItemsLio Rush News
← Previous Story Eric Bischoff On Being Named Executive Director Of SmackDown LIVE, The Future Of His Podcast
Next Story → Get The “WWE SmackDown 20 Years and Counting” Hardcover Book