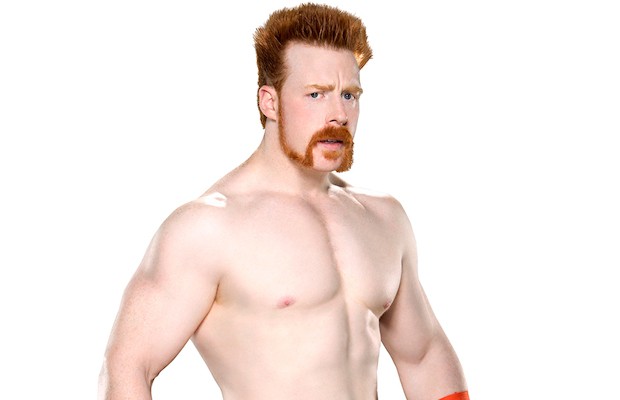 – As noted, Sheamus will return to the ring on tonight’s WWE SmackDown in a non-title match against Intercontinental Champion Daniel Bryan. The match has already aired in Canada and as you can see in the video below, Sheamus will be debuting a new theme:

– Ric Flair will be a guest on Taz’s Radio.com podcast today at 1pm EST.

– Singer Darius Rucker is the latest celebrity to endorse Diamond Dallas Page’s DDP Yoga. Rucker wrote on Twitter that he’s addicted to the program after it was recommended to him by Page.

– Dolph Ziggler tweeted the following about the crowd reaction to his match with Daniel Bryan on Monday’s post-WrestleMania RAW:

I have never seen a standing ovation DURING a wrestling match… thank you #RAW & DB, I'm not through with you yet

Related Items
← Previous Story The Rock Talks to Eva Marie About Putting In Hard Work, Hulk Hogan Fooled on Twitter Again
Next Story → Backstage News on Why CJ Parker Asked for His WWE Release, If He’ll Be Welcomed Back, Possible Plans