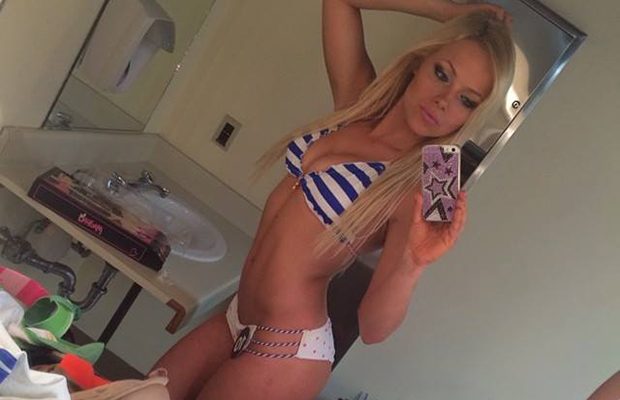 Morgan is once again riding solo and bringing her unique brand of bedlam to SmackDown after being selected by the blue brand in the 2020 WWE Draft.

Liv Morgan does more than just wrestle, she also poses in bikinis. Check out 20 hot bikini photos of the WWE Superstar.