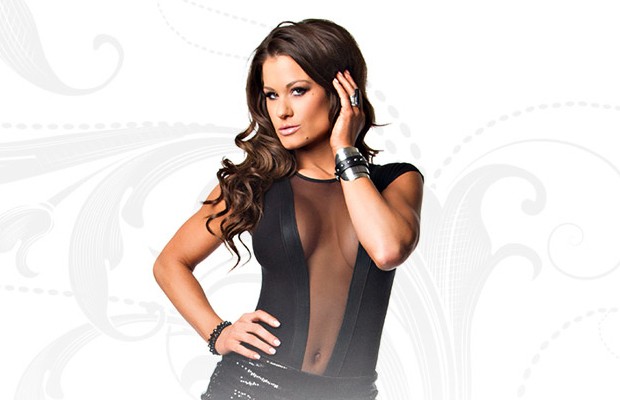 – Thanks to Tara for the following TNA Impact Wrestling spoilers from tonight’s tapings in Orlando. These should air on July 15th and July 22nd with what was taped on Thursday night.

* Kurt Angle defeated Ethan Carter III by DQ with the World Heavyweight Title on the line. The DQ came when EC3 knocked the referee out.

* Dixie Carter made her return as a babyface. She admits she was wrong in the past, tries to talk sense into EC3 and pleads with him but few are buying it.

* Brooke Tessmacher defeated Marti with the Knockouts Title on the line.

* Dixie Carter is in the ring with the TNA roster surrounding it. She reveals the new authority figure in TNA to be Bully Ray. Bully comes out and praises the TNA wrestlers and the fans. He says he’s going to take TNA to the promise land and gets an applause.

* Drew Galloway wins a 20-man battle royal to become the new #1 contender to the World Heavyweight Title and get a title shot the same night.

* The Wolves retained the TNA Tag Team Titles over Hernandez and Kenny King.

* James Storm calls Khoya to the ring and starts slapping him around and putting him down. Khoya turned babyface and is going by his real name Mahabali Shera. He turned on Storm and said he loves his country.