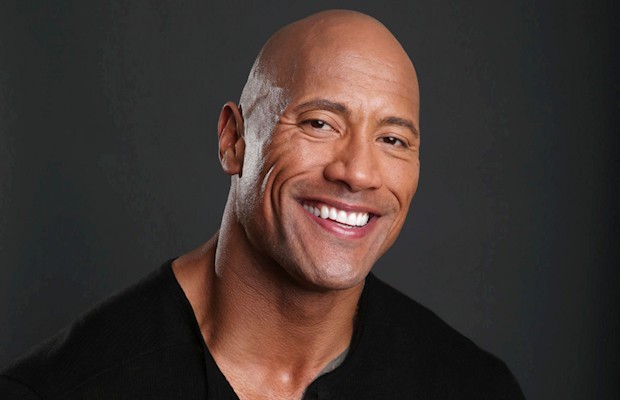 – Longtime WWE writer Brian Gewirtz gave his notice to the company a few weeks back and said his goodbyes to people at the June 29th RAW in Washington, DC. He is now working as an executive for Seven Bucks Entertainment, which is owned by The Rock and his ex-wife Dany Garcia.

Gewirtz had been with WWE for around 15 years and worked as the head RAW writer for a while. Gewirtz remained on the WWE creative team until October 2012 when Eric Pankowski, who was the head of WWE creative at the time, sent Gewirtz home. Gewirtz remained under contract as a consultant and worked from home. He was sometimes sent scripts and did consultant work for the WWE Network.

Gewirtz was also brought in when The Rock on TV as Rock specifically requested that Gewirtz write his creative.