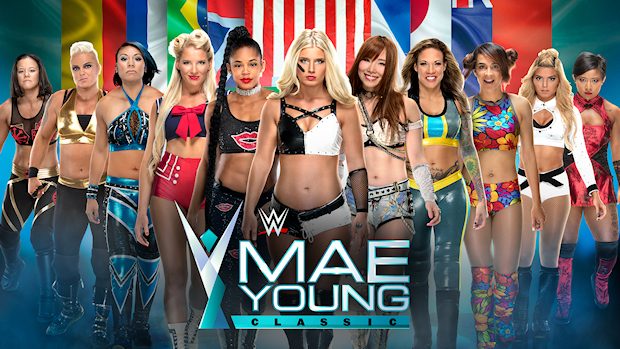 – WWE Hall of Famer Beth Phoenix did commentary with Tom Phillips and Nigel McGuinness for the six-person match on last night’s post-RAW recap special for The Mae Young Classic, which was taped back in July. That match saw Tessa Blanchard, Jazzy Gabert and Kay Lee Ray defeat Santana Garrett, Sarah Logan and Marti Belle. Video from the match is below:

– There was no dark main event after this week’s RAW went off the air in Anaheim. RAW Tag Team Champions Seth Rollins and Dean Ambrose greeted fans at ringside along with The Hardys after the show went off the air. For those who missed it, this week’s main event saw The Hardys, Rollins and Ambrose defeat Luke Gallows, Karl Anderson, Cesaro and Sheamus in an eight-man tag match.

– Jason Jordan tweeted the following after his loss to Roman Reigns on this week’s RAW:

Make them respect you!! pic.twitter.com/lbiKnWHEdM