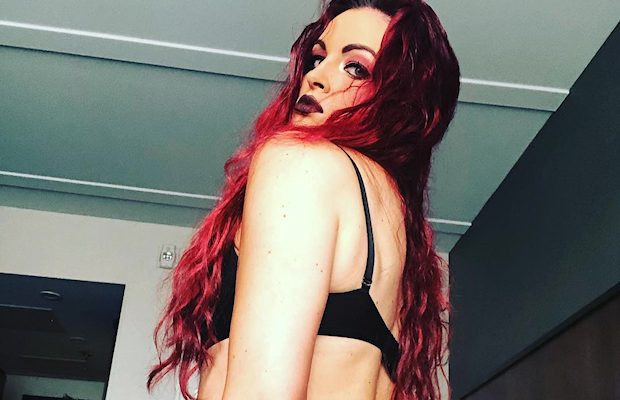 WWE fans were first wowed by Maria Kanellis when she participated in the 2004 Raw Diva Search. Over time, this bubbly “WWE Kiss Cam” host and backstage correspondent proved she was not just a pretty face.