Match Announced For SmackDown To Determine Bray Wyatt’s No. 1 Contender At WrestleMania - PWPIX.net

Match Announced For SmackDown To Determine Bray Wyatt’s No. 1 Contender At WrestleMania 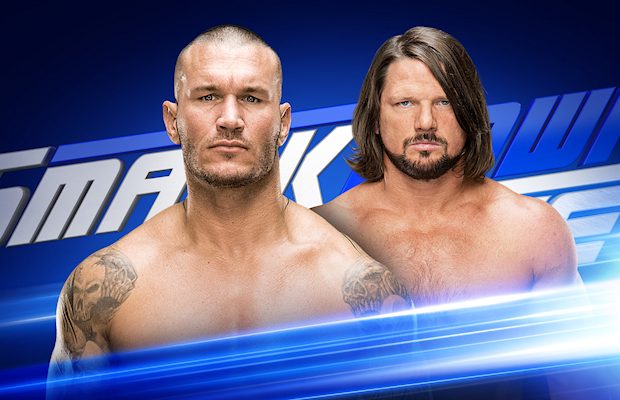 The storyline of WWE trying to figure out who will challenge Bray Wyatt for the WWE Championship at WrestleMania may be coming to an end on Tuesday.

It was announced Friday on WWE.com that Randy Orton will face AJ Styles on SmackDown LIVE this Tuesday to determine a No. 1 contender for the WWE Championship. It will be a first-ever match between the two.

Much of the last couple of weeks were focused on trying to find a new challenger for Wyatt after Royal Rumble winner Orton refused to face his Wyatt Family partner at WrestleMania, but Orton finally turned his back on Wyatt in an angle on last Tuesday’s show where he burned down the Wyatt compound.

That came after Styles had defeated Luke Harper to supposedly become the new No. 1 contender in a match that was set up after WWE claimed that both of their feet hit the floor at the same time in a battle royal the week prior.

Styles vs. Harper included some tension between Styles and Shane McMahon, then the tension continued in a segment on Talking Smack where Styles still demanded to challenge for Wyatt for the WWE Championship at WrestleMania despite Orton’s turn. All of that seems likely to lead to Styles vs. Shane at WrestleMania.

Also announced for SmackDown LIVE is John Cena and Nikki Bella vs. Carmella and James Ellsworth.