Matt Hardy Sends Message To Bray Wyatt, Comments On Being A Free Agent 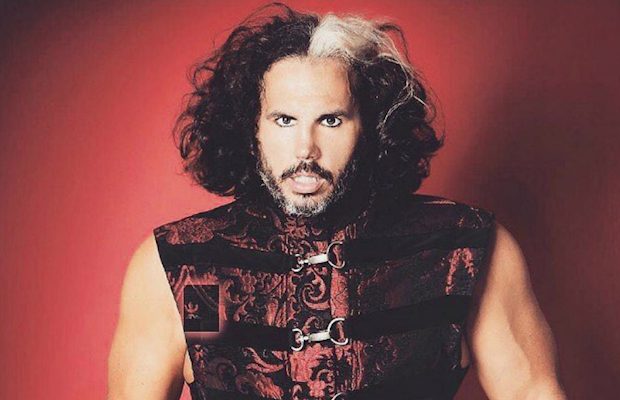 In the midst of Matt Hardy, Jeff Hardy, Drew Galloway, Mike Bennett, Maria and others parting ways with TNA this week, there has been speculation about where they will go next. In the case of Matt and Jeff Hardy, a lot of people are predicting that they will return to WWE.

To add fuel to the fire, Matt Hardy responded to a tweet Bray Wyatt sent to him in December about knowing where to find him if they ever wanted to clash with The Wyatt Family.

@MATTHARDYBRAND you know where to find us…

I certainly do, Champion of MeekMahan's BLUE Show.

Hardy also sent out this tweet about being a free agent.

The #7Deities have BLESSED my ENCEPHALON and implanted it with even more ABILITIES.

My mind has.. WOKEN. pic.twitter.com/fASUTKrMR1