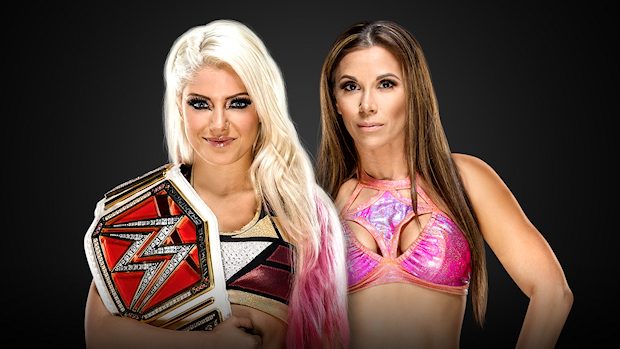 – At WWE TLC, the veteran Mickie James aims to prove she’s as good as ever when she battles Alexa Bliss for the Raw Women’s Championship. In this Raw Fallout video, Mickie explains why Alexa’s attitude is “getting old.”