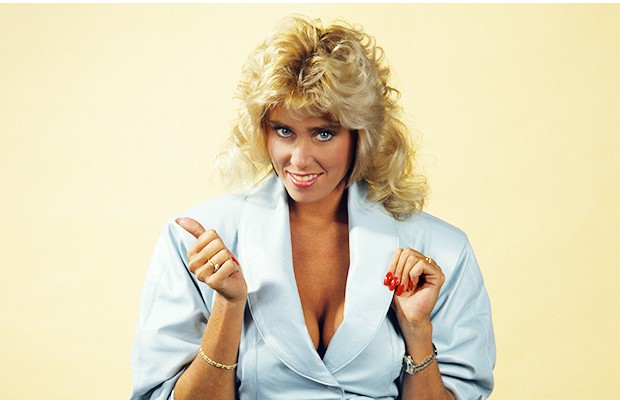 Melissa Hiatt, known to wrestling fans as Missy Hyatt, 51, was arrested on March 26, 2015 in Tallahassee, Florida—her hometown—for grand theft. She was booked into the Leon County Jail and released the following day. Additional details concerning her arrest have not been publicly released.

According to Florida theft laws, any property taken that carries a value of more than $300 can be considered grand theft in certain circumstances. The classification of this crime is a felony in the third degree, punishable by up to five years in prison.