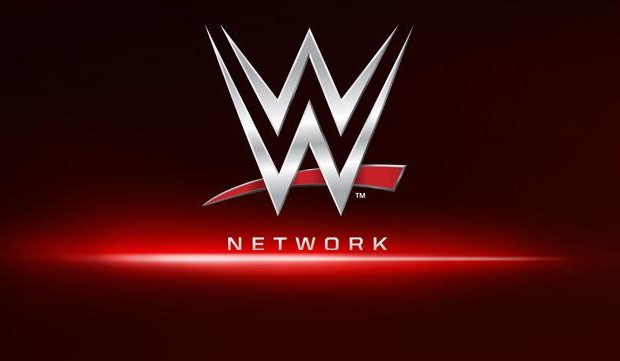 WWE® (WWE) today announced that WWE Network surpassed 1.3 million subscribers following WrestleMania® 31, making it the most viewed WrestleMania in history. WrestleMania was broadcast around the world last night on WWE Network as well as on pay-per-view from a sold-out Levi’s® Stadium in Santa Clara, CA. The results represent a 97% increase from April 7, 2014 – the day after WrestleMania last year and a 31% increase since January 27, 2015, when the network surpassed the 1 million subscriber milestone. Recent growth was driven by the success of our February free promotion and the iconic attraction of the Company’s WrestleMania event.

“We believe that exceeding 1.3 million subscribers reflects the successful execution of our strategy and puts us on the path to transformative growth through WWE Network,” said WWE Chairman & CEO Vince McMahon. “We remain focused on driving subscriber value by delivering the most compelling user experience and new content, evidenced by our new original series and partnerships with Seth Green, Jeff Tremaine and Jerry Springer.”

“We are pleased with our short-term results and, for the first quarter, we currently project to exceed our most recent public guidance associated with an estimated average of approximately 918,000 paid subscribers,” said George Barrios, WWE Chief Strategy & Financial Officer. “We are also confident in the long-term potential and understand subscriber growth could take many different paths. For example, Network subscribers might show consistent sequential quarterly gains or the quarterly adoption curve could exhibit seasonality with year-over-year growth. Regardless, over the long-term, we believe WWE Network has the potential to drive significant economic returns.”

To grow WWE Network, the Company is executing a five-part strategy, including creating new content, implementing high impact customer acquisition and retention programs, introducing new features, expanding distribution platforms, and entering new geographies. Over the coming year, the Company is focused on expanding the network’s line-up of compelling original content as a critical element of this strategy.

Programming: In addition to the premium monthly live pay-per-view events, WWE Network unveiled new programming for the remainder of 2015, which includes eight brand new original series and partnerships with director Jeff Tremaine, Seth Green’s Stoopid Buddy Stoodios and legendary talk show host Jerry Springer. In addition, in the new show, Diva Search, WWE will span the globe in search of the most beautiful, athletic and charismatic women in the world to find the next stunning WWE Diva. WWE Network will also produce compelling specials and short form content, while continuing to add 1,000 hours to its robust video-on-demand library, which currently has more than 3,000 hours of content. (For more details of WWE Network’s programming line-up see the Company’s March 30, 2015 press release).

Promotions: Based on the successful execution of the network’s free trial offerings, all new subscribers who register for the network in April will receive the network free in that month, including Extreme Rules live on Sunday, April 26.

Features/Distribution: Other important elements of the Company’s network strategy include improving the user experience and content discovery across devices, while continuing to expand distribution platforms.

Alternatively, it is possible that WWE Network subscriber growth could follow the more seasonal pattern of the Company’s historic pay-per-view business. The latter path could yield an upward sloping trajectory over time, but could result in sequential quarterly declines while still delivering year-over-year growth. Any potential seasonal variations that might occur could be reduced over time as the Company continues to bring compelling new content to the network throughout the year. (See Exhibit 2)

The Company believes WWE Network will continue to make progress toward its subscriber potential, and management is agnostic to the pattern of growth.

The level of WWE Network subscribers is a critical determinant of the Company’s projected future financial performance.

In 2015, the Company expects year-over-year adjusted OIBDA growth in every quarter, with growth driven by the performance of WWE Network as well as the escalation of television rights fees, and continued innovation across all of the Company’s businesses. For the first quarter 2015, the Company currently projects its adjusted OIBDA will exceed the high end of its most recent public guidance associated with the quarter’s actual average of 918,000 paid subscribers.2 The most recent public guidance implied a range of adjusted OIBDA of approximately $3 million to $8 million associated with that average.

The table below outlines ranges of potential Company performance for the full year 2015 at different subscriber levels. The Company is maintaining its 2015 Business Outlook at various subscriber levels as released on February 12, 2015. The 2015 Adjusted OIBDA table (below) is consistent with the previously provided business outlook. (The Company’s previous business outlook as well as reconciliations of Operating Income to Adjusted OIBDA can be found in the Company’s Q4 2014 Earnings Release – February 12, 2015).

2 These projections are preliminary and are subject to change based on the completion of the Company’s quarter-end financial reporting process.
Total Company – Adjusted OIBDA (in millions)