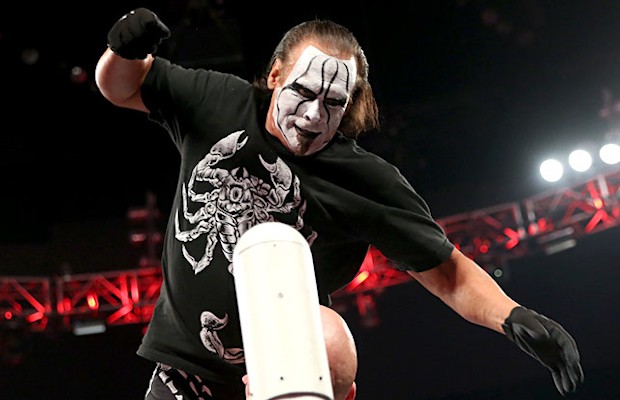 – As noted, Sting suffered what was believed to be a significant injury during the main event of last night’s WWE Night of Champions pay-per-view. Apparently the injury came when he took the buckle bomb from WWE World Heavyweight Champion Seth Rollins.

Dave Meltzer of Wrestling Observer Radio provided an update and speculated that the neck injury could be a career injury. It was noted that Sting hurt his neck and that it’s a pretty significant injury. Meltzer said, “It was serious and to his neck.”

We’ll keep you updated on any more information that becomes available.