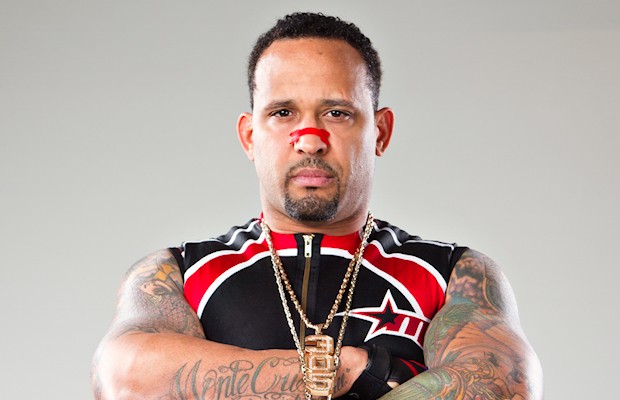 – MVP is now gone from TNA and his departure is due to the fallout from the Hernandez – TNA – Lucha Underground situation that we reported on a few days back. We noted that TNA was facing possible legal action after signing Hernandez while he was contracted to Lucha Underground. TNA received a cease & desist from Lucha Underground, causing them to edit Impact Wrestling footage and drop plans for The Beat Down Clan, and leading to Hernandez being released from TNA.

Hernandez was hired by TNA this most recent time after being strongly pushed by MVP as a good addition to The BDC. TNA officials made the decision to sign Hernandez based on MVP’s suggestion. TNA sources indicated to PWInsider that Hernandez told TNA that he was free of any contractual obligations to any other promotion before he was signed, and that he claimed he had a release from Lucha Underground and could legally sign with TNA. TNA reportedly included a clause in Hernandez’ contract that made note of him presenting himself as legally being able to sign with TNA.

Lucha Underground sources indicated to PWInsider that Hernandez asked for a release but it was not granted. The release was apparently in the works but not finalized. Lucha Underground officially reportedly told Hernandez he could have his release and get out of filming future unconfirmed seasons but they wanted him to not appear anywhere on TV until August 5th, which is the date of their season finale. They also wanted him to follow a non-compete clause and after that expired he would be free to work wherever. Lucha Underground officials were fine with Hernandez finding work elsewhere and told him he could come back in the future but they had certain stipulations they wanted him to follow and instead, he appeared on TNA TV while he was also appearing for Lucha Underground, forcing Lucha officials to take action.

Now MVP is gone from the company and PWInsider reports that it’s related to the Hernandez issue. The decision to release MVP was apparently made on Thursday. Below are tweets from TNA’s John Gaburick and MVP:

TNA @IMPACTWRESTLING and MVP (@The305MVP) have mutually agreed to part ways. We wish him the best in the future.

Official statement: MVP and TNA have elected to go their separate ways. I wish them the best of luck in their future endeavors.