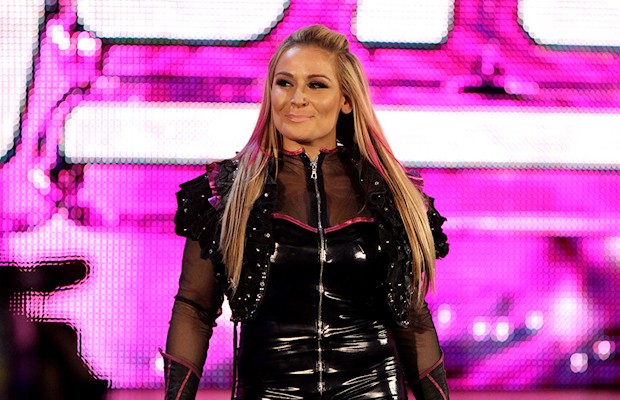 – Steve Austin tweeted the following in response to a fan on Twitter who thanked him for not being so focused on the hard camera side during his WWE RAW segment last night:

@faketonybasilio I never play to the hard camera. That's what the other guys are for.

– Natalya tweeted this preview photo of she and Charlotte from WWE’s upcoming Halloween Divas shoot: