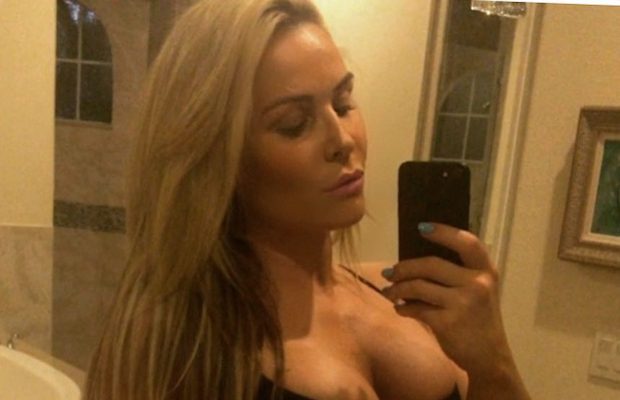 The first female third-generation WWE Superstar, Natalya has professional wrestling in her DNA.

As a member of the famed Hart family, she got raised in the ring. Like her father, Jim “The Anvil” Neidhart, and uncles Bret “Hit Man” Hart and “The British Bulldog” Davey Boy Smith, Natalya uses a mix of powerhouse strikes and technical submission moves in the ring. She refers to herself as “The Queen of Harts” and hopes to add the Raw Women’s Championship to her family’s golden legacy.

The Hottest Photos Of Natalya →
Natalya proves why she’s among the finest women in WWE in these 33 hot photos.