Natalya on Connecting with the Total Divas Audience, Her Look, Darren Young Coming Out, Bruce Jenner 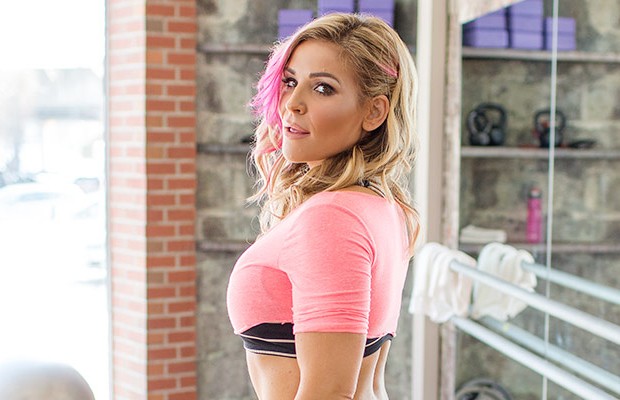 – Natalya recently spoke with TheVitalVoice.com to promote the return of WWE Total Divas. The full interview is at this link. Below are some highlights:

Why the Total Divas audience identifies with her so easily:

“Nobody wants to see somebody whose life is perfect. Nobody wants to be around somebody who’s a goody-two-shoes or never has had a problem in their life. I think for me, my secret has been being able to connect with people in general, not just on TV. My general rule of thumb with human connection is being myself and being relatable.”

“One of my best friends at WWE is Darren Young. Darren stood up loud and proud and said, ‘This is who I am.’ And like a lot of our fans, that’s who he is and he is proud of who he is. He’s not going to hide who he is anymore. He is one of my greatest friends at WWE and one of our greatest inspirations in this company because he did something that was really courageous. He stood up for what he believes in and he stood up for who he is inside and we all rallied behind him because it takes a lot of courage to do that.”

Bruce/Caitlyn Jenner and WWE being diverse:

“It just shows how much the world is changing. WWE has always been about coloring outside the lines and being bold, bright and beautiful, but also just being you. Be who you are and be proud of who you are. Don’t ever let anybody tell you that it’s not okay, and what we are all about at WWE is really diversity and standing up for who you are.”

“I didn’t have a quintessential model look. My body is definitely more muscular. Sometimes it felt like I was the ugly duckling, and that’s when I started realizing that the best, most successful and the most confident Nattie is just Nattie being Nattie. When you’re happy from within, it just radiates and people can really connect with you. I’m certainly not perfect, but I really like being able to showcase that.”