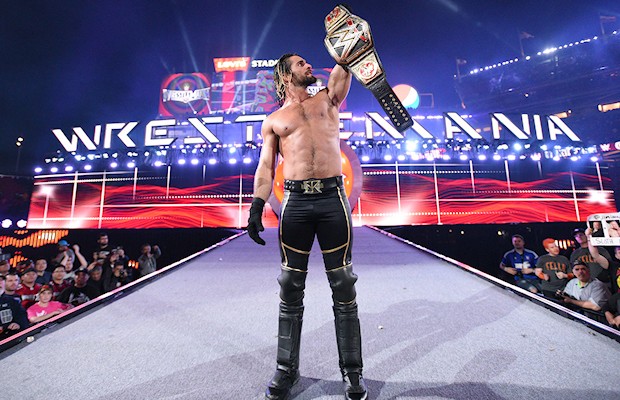 – WWE Hall of Famer Bob “Blackjack Mulligan” Windham, who has had several health issues over the years, was scheduled to undergo brain surgery today to help relieve pressure on his brain but he suffered a heart attack on Tuesday, according to PWInsider. Windham, age 72, is currently in critical condition but is awake.

– SI.com notes that the Golden State Warriors used a clip from Monday’s WWE RAW in their film session on Tuesday, just hours before winning the NBA Championship. The clip was of Seth Rollins’ promo where he showed Cleveland “what a real world championship looks like” and said LeBron James won’t be bringing a title to Cleveland, which he didn’t as the Warriors beat the Cavaliers last night.

– The Rock posted this update from the set of Central Intelligence with Kevin Hart. The movie hits theaters next summer.