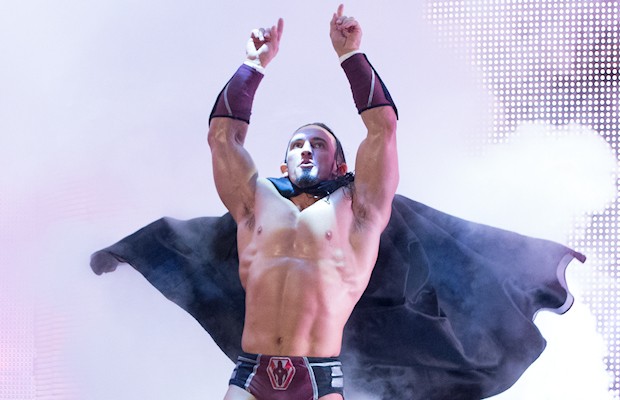 – Neville spoke with IGN at WrestleMania 32 Axxess this week. Check out the full interview at this link. Below are highlights:

“It’s hard to choose but obviously the Intercontinental Championship ladder match is the one. I’m very close to that one so it’s certainly one I’ll be interested to see. But this year I think WrestleMania has such a good lineup. Of course, Undertaker vs. Shane McMahon is going to be a spectacle to see. You just don’t now what’s going to go down there. Literally, it’s as unpredictable as anything. So that’s exciting to see play out. I also want to see how Roman approaches Triple H, but mostly I want to see how Ambrose comes at Brock Lesnar. That’s something I’m very much looking forward to.”

His injury and status:

“So, I’ve broken my ankle in two spots. Fortunately, it was a relatively clean break so it’s remained in position. The bone has remained in position. I don’t require surgery. I will have to rest it though. It’s a broken ankle. I can’t put any weight on it. That’s gonna be the case still for a few weeks to come. I’ve started trying out a little bit of rehab. I have a light bit of mobility, but it’s very difficult. My ankle is damaged and it’s just a game of patience. It’s not something I’m used to. I’m generally a very active person and this is the first injury that’s had me out for a long extended period. So, you know, I’m just not used to sitting around.”