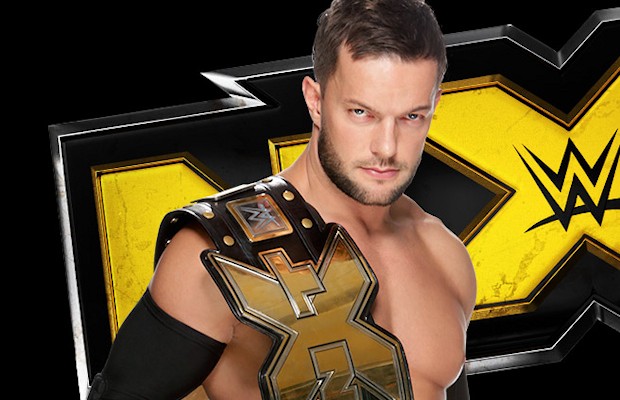 – In the video below, Apollo Crews reacts to becoming the new #1 contender to NXT Champion Finn Balor after winning tonight’s battle royal. Crews says he debuted just under two months ago and he’s already the #1 contender. He told everyone he came to NXT to be champion and now he has that opportunity. He said Apollo Crews vs. Finn Balor sounds nice and NXT gold is what’s next for the Apollo Nation.

– It looks like the tag team of Sawyer Fulton and Angelo Dawkins may be splitting soon. In the video below, Fulton talks about being tired of losing and looking like a fool after their loss to WWE NXT Tag Team Champions The Vaudevillains tonight: