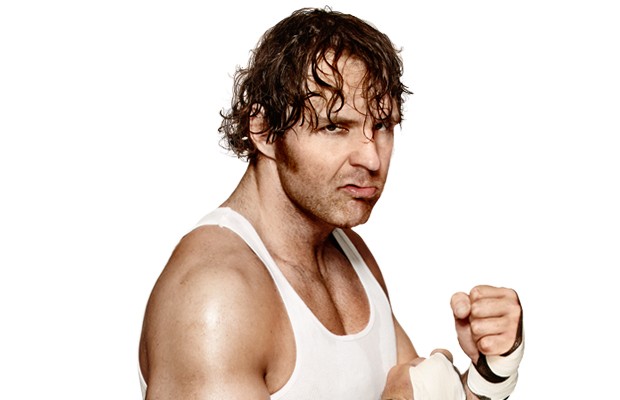 – The “Brass Ring” episode of “Table For 3” is now on the WWE Network with Cesaro, Dean Ambrose and WWE Intercontinental Champion Kevin Owens having dinner. Below is a preview:

– We noted before that AJ Lee was partnering with Beautiful Disaster Clothing to benefit the “PAWS” animal rescue in Charlotte. BDC announced today that AJ partnered with them on an exclusive collection of apparel and all proceeds go to the rescue. They will be making announcements soon.

– As noted, former WWE Champion Batista was married for a third time this past weekend, to a woman named Sarah Jade. Good friend Titus O’Neil was at the wedding and posted the following on Instagram:

Big Congrats to one of my Best Friends on the Planet @davebautista On Tying the Knot this past weekend with an Absolute Gem of a Woman named SarahThanks for Having Me and my family be a part of the wedding. With Love your BIG Lil Brother!! #Family #brotherlylove