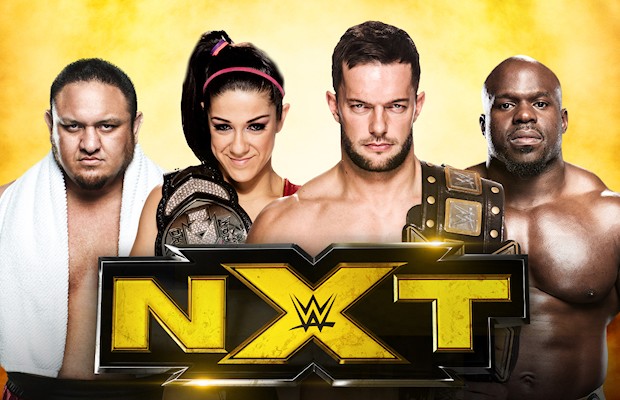 – A new episode of “The Edge and Christian Show That Totally Reeks of Awesomeness” will not air on the WWE Network after RAW as “WWE 24: Thank You Daniel Bryan” will air instead. WWE noted that the next new episode of The E&C Show will air on Monday, April 11th after RAW.

– Triple H announced today that WWE NXT will run Salina, Kansas on May 5th; Oklahoma City, Oklahoma on May 6th; Tulsa, OK on May 7th; Seattle on May 12th; Spokane, Washington on May 13th and Portland, OR on May 14th.

– As noted, Karl Anderson is at the WWE Performance Center in Orlando today. No word yet on when Doc Gallows will be there but they are expected to debut on the main roster with WWE NXT Champion Finn Balor. Balor posted this teaser this morning:

It is Monday today pic.twitter.com/L9QomAS9Wm