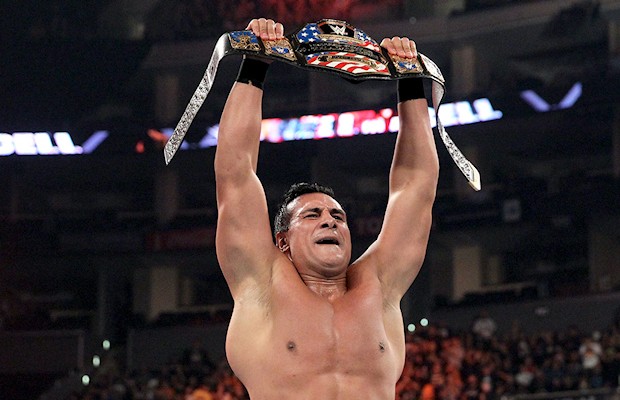 – Tonight’s WWE RAW takes place from the Valley View Casino in San Diego, California with the fallout from Hell In a Cell. John Cena is not advertised for tonight’s show but new WWE United States Champion Alberto Del Rio and Zeb Colter are expected to be there.

* What does Wyatt want with The Undertaker?

* What brought Del Rio back to WWE?

* Who‘s next to spin into contention in the Divas Revolution?

* What will happen to WWE without the Director of Operations?

* Is Roman ready to reign?