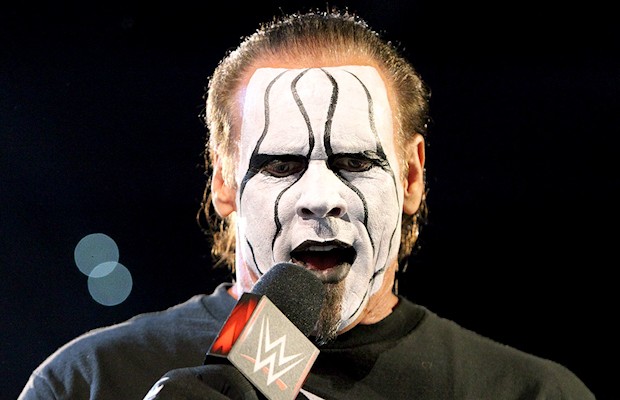 – Tonight’s WWE RAW will take place from the Royal Farms Arena in Baltimore, Maryland. Superstars advertised for tonight include Seth Rollins, John Cena, Roman Reigns, Randy Orton, Dean Ambrose, Bray Wyatt and Sheamus. While Sting is not being advertised by WWE, he is expected to appear tonight.

* Will Charlotte get her early title match?

* Can Reigns and Ambrose even the playing field?

* What’s next for Dolph Ziggler, Lana, Rusev and Summer Rae?

* How will Seth Rollins find his way out of the Night of Champions mess — or can he?