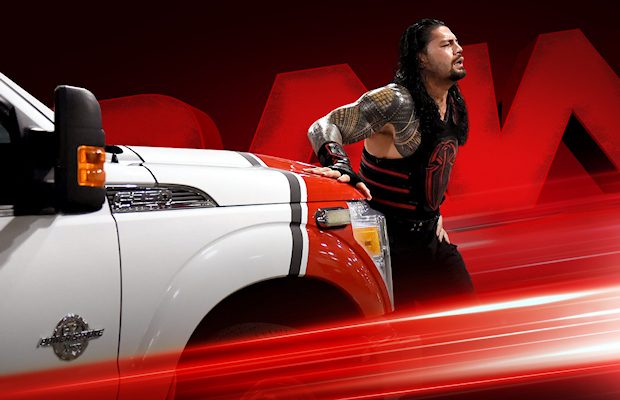 Tonight’s WWE RAW will take place from the Toyota Center in Houston, Texas with the fallout from the Great Balls of Fire pay-per-view.

No matches have been announced for tonight but WWE Universal Champion Brock Lesnar is scheduled to appear following last night’s win over Samoa Joe. RAW will also feature the premiere of the WWE 2K18 pre-order bonus trailer with RAW General Manager Kurt Angle.

* It could be the Summer of The Beast

* How will accounts be settled following Alexa Bliss’ Bank robbery?

* Who will step up to challenge the Iron Men?