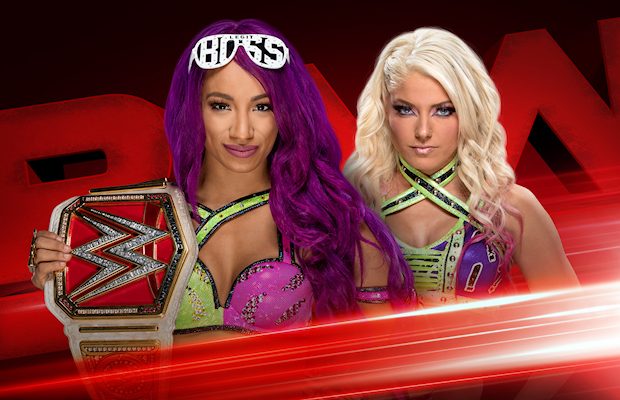 Tonight’s WWE RAW takes place from the FedEx Forum in Memphis, TN as the road to WWE No Mercy continues.

Tonight’s show will see Alexa Bliss get her rematch from RAW Women’s Champion Sasha Banks but no other matches have been confirmed. WWE Universal Champion Brock Lesnar is not scheduled for tonight’s show but No Mercy opponent Braun Strowman will be there.

* Can John Cena and Roman Reigns coexist on the same brand?

* Is Braun Strowman our next Universal Champion?

* Rollins & Ambrose hold their own as Raw Tag Team Champions