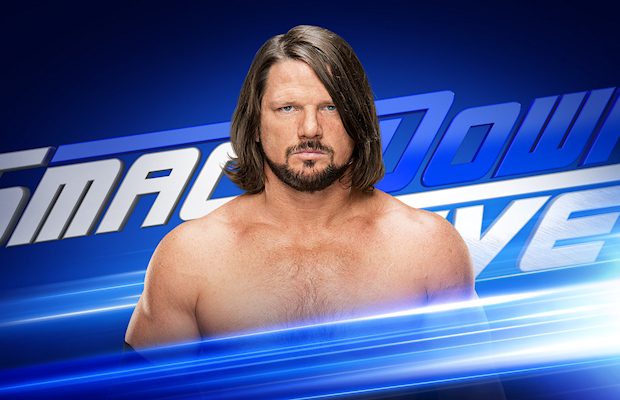 The post-WrestleMania 33 WWE SmackDown will take place tonight from the Amway Center in Orlando with more fallout from Sunday’s Ultimate Thrill Ride.

No matches have been announced for tonight’s SmackDown but we will see new WWE Champion Randy Orton and new SmackDown Women’s Champion Naomi with their titles. Tonight’s WWE 205 Live will see a WrestleMania celebration by WWE Cruiserweight Champion Neville plus a Fatal 4 Way #1 Contenders match with Austin Aries vs. Jack Gallagher vs. Mustafa Ali vs. TJ Perkins.

* A phenomenal ascent by AJ Styles

* The Viper reigns yet again

* Will John Cena and Nikki Bella take time off to celebrate their engagement or will they return tonight?

* Team Blue is feeling the GLOW yet again

* More to come between The Lunatic Fringe and The Lone Wolf?

* Will any new talent emerge on Team Blue after The Revival debuted on RAW?