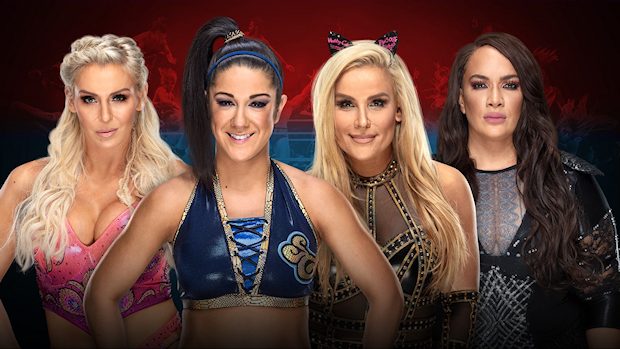 On Sunday, live on WWE’s official Twitter page, a new Superstar was revealed every 30 minutes as an official entrant in the Women’s Royal Rumble Match. The following nine names were announced:

This brings the total number of confirmed participants to 21. Those previously announced include:

With Sasha Banks challenging Ronda Rousey for the Raw Women’s Championship at the Royal Rumble pay-per-view, WWE.com no longer has her listed as competing the Women’s Royal Rumble Match. Banks was listed as an entrant as recently as Tuesday.

History was made last year when Asuka won the first-ever Women’s Royal Rumble Match. It starts with two participants, and Superstars enter the ring at equal intervals. This continues until all 30 Superstars have entered the bout. Elimination occurs when a Superstar is thrown over the top rope, and both feet hit the floor. The last Superstar in the ring will be declared the victor.