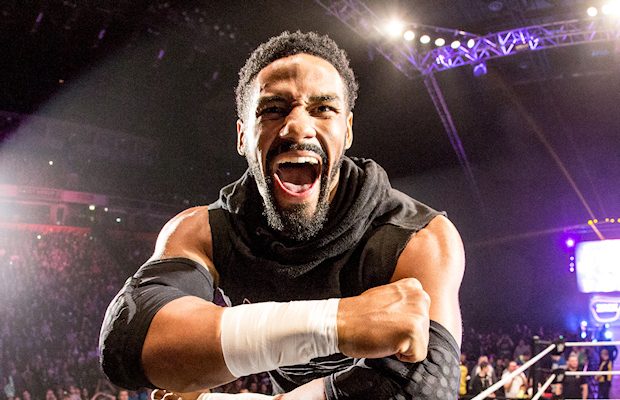 – Above and below are preview clips from the next episode of John Cena’s American Grit reality competition, which airs Sunday on FOX. As noted, last Sunday’s episode drew 1.759 million viewers, up from last week’s 1.120 million viewers for the season two premiere.

– Tommaso Ciampa and Darren Young were both spotted in Birmingham, Alabama at Andrews Sports Medicine & Orthopedic Center working towards their ring returns over the past few days, according to PWInsider. Young has been out of action since January with an arm injury while Ciampa suffered an ACL injury in mid-May.

.@BigCassWWE threw in the towel, I dried up a gangster tear with it.. But I ain't throwin in the towel w/ @TheNotoriousMMA i got nothin lose

.@TheNotoriousMMA , you talk s*** and Floyd is going to knock it out of you. And if he doesn’t, I will.