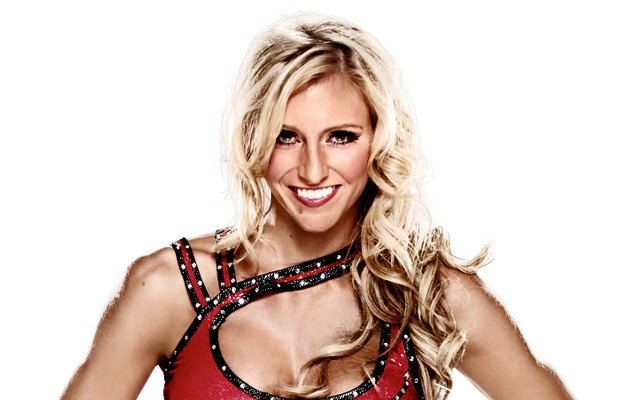 – Former ROH TV Champion Tommaso Ciampa is another indie talent that will be working the WWE tryouts that begin next week in Orlando.

– We noted before that toughman Hafthor Bjornsson of HBO’s Game of Thrones was visiting at the WWE Performance Center last week and working out. WWE officials are interested in signing him. One person who was watching him train noted to The Wrestling Observer Newsletter that it seemed like he didn’t have his heart in it.

– WWE officials have discussed having the NXT Divas work the main event of the next NXT Takeover special. This is due to the success of recent NXT Divas matches as well as the crowd reactions.