Home / Wrestling News / Here and There / NXT Star Makes His WWE Debut At House Show, Tyler Breeze On Which Hall of Famer Influenced His Character, Chyna Hangs Out With WWE Stars

NXT Star Makes His WWE Debut At House Show, Tyler Breeze On Which Hall of Famer Influenced His Character, Chyna Hangs Out With WWE Stars 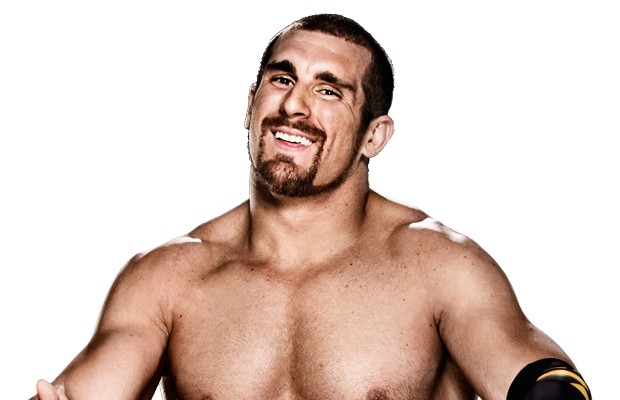 – Speaking to Mike Mooneyham of The Post and Courier, Tyler Breeze talks about working independent wrestling shows in Canada before joining WWE, his time in NXT, and more. He also talked about his character being a modernized version of WWE Hall of Famer Gorgeous George.

“In the same vein [as Gorgeous George], just modernized,” Breeze said of his character. “He was a big influence as far as presentation and mannerisms. I watched a lot of his stuff when I tried to put this character together.”

You can read the interview here.

A former NFL player, Rawley began his professional wrestling career in August 2012 with WWE. He made his NXT television debut on the May 29, 2013 episode, competing in a battle royal that was won by Dallas. He’s been a television regular since then, and in June, joined forces with Ryder.

– Chyna participated in a meet and greet Saturday night in Waukesha, Wisconsin for Great Lakes Championship Wrestling. She tweeted these photos of herself with Booker T and Tommy Dreamer at the event.