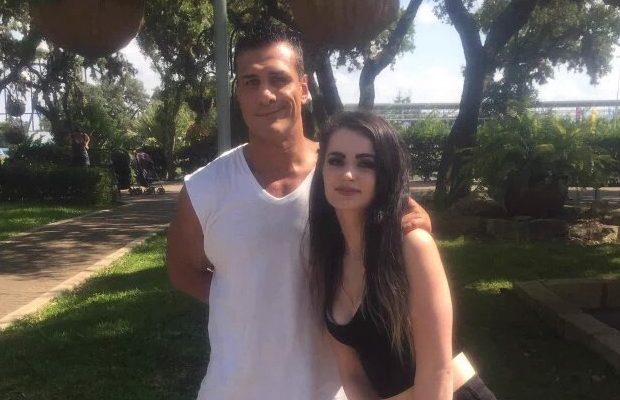 As seen above, TMZ Sports recently caught up with Paige and Alberto Del Rio. When asked about WWE Hall of Famer and President-elect Donald Trump appointing Linda McMahon to his cabinet as head of the Small Business Administration, Paige joked that it was “incredible” and Del Rio offered his thoughts on Trump by flipping the camera off. Del Rio also joked that Paige is in the WWE family. She laughed and said, “I love you Vince!”

They also joke about Vince McMahon becoming President in 2020. Del Rio believes Vince would do a good job because at least he’s smart, the former WWE Champion says.