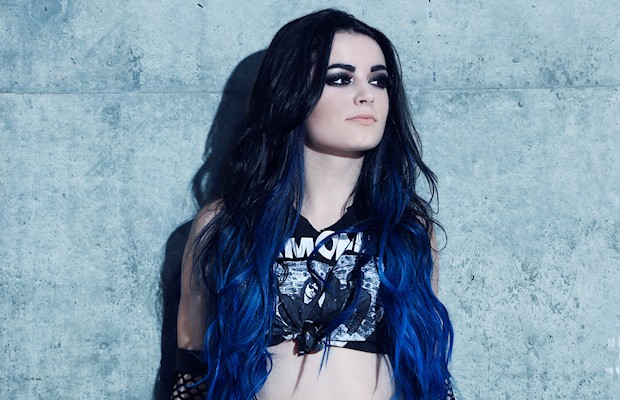 – Corey Graves will be hosting the The Concussion Legacy Foundation’s 8th annual Impact Awards on November 4th in Boston. The CLF is owned by former WWE star Chris Nowinski, who was at the recent RAW in Boston.

– Actor and former WWE Superstar Romeo Roselli of The Heart Throbs appeared in a SNL wedding skit with Miley Cyrus this past weekend. You can see it on the NBC website at this link.

– WWE is now hiring for a new Vice President, Brand, that will report to Stephanie McMahon. The basic job description reads like this:

“Based in Stamford, CT, the Vice President, Brand will be responsible for setting strategy to help grow revenue and generate positive brand perception for WWE including strategies around internal and external brand communication, pop culture, influencers (including but not limited to business leaders, government, media, investor relations, celebrities) and brand campaigns. This role requires heavy interaction and partnering across all lines of business, functioning in a highly matrixed environment, as well as creating new and maintaining external partner relationships. This role will report to the Chief Brand Officer (CBO).”

– Below is the trailer for WWE Studios’ “Santa’s Little Helper” with Paige, The Miz and AnnaLynne McCord. The movie comes out on November 17th via DVD and digital HD: