Paige Detained By Las Vegas Police After Money in the Bank - PWPIX.net

Paige Detained By Las Vegas Police After Money in the Bank 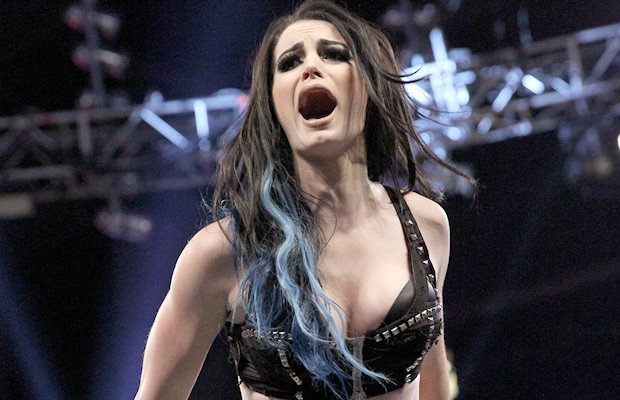 Video has surfaced of Paige being detained by police in Las Vegas on Sunday night following WWE’s Money in the Bank pay-per-view event at the T-Mobile Arena.

Ryan Satin of ProWrestlingSheet.com was told by the Las Vegas Metro Police Department that officers were outside of Caesars Palace in Las Vegas Sunday night for an unrelated incident when they were notified of a woman being seen running through streets. After officers caught up with the female, she was quickly detained. It was then determined that she needed to be taken to the hospital for reasons which were not disclosed to Satin.

Satin was told the woman was Paige, but law enforcement was unable to verify her name due to privacy laws. No charges were filed against Paige and WWE is currently investigating the matter to see if any disciplinary action will be necessary.

Paige appeared on Raw Monday night, where she unsuccessfully challenged Charlotte for the WWE Women’s Championship.

The rumor popped up on social media Monday afternoon after photos surfaced of Paige wearing handcuffs and being taken into police custody. Related ItemsPaige News
← Previous Story Roman Reigns WWE Suspension Note, Where He May Return to Action, More
Next Story → Alberto Del Rio Gives His Side Of The Story On Paige Incident In Las Vegas