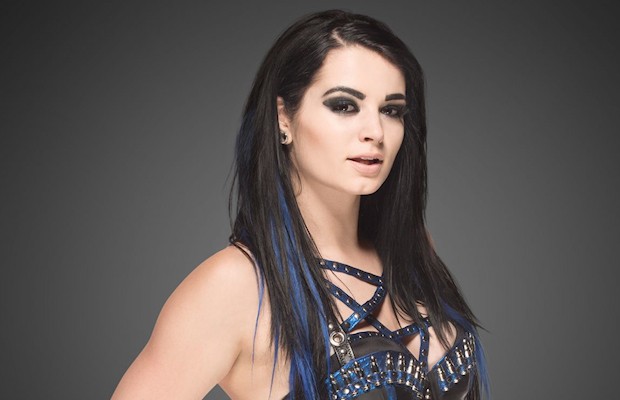 The former Divas Champion missed Raw once again last night. In fact, she hasn’t been seen on WWE television since her loss to Charlotte at WWE TLC. She last wrestled on Dec, 29, 2015, taking on Charlotte and Becky Lynch in a Triple Threat Match for the Divas Championship at a live event in Rhode Island.

So what happened to her?

Paige revealed in an interview published this morning on ChannelGuideMag.com that she has been dealing with a slight concussion after taking a bad bump.

“WWE has been absolutely great with the wellness program and wanting to make sure I’m back on my feet and completely healthy before getting back in the ring again,” Paige told Scott Fishman. “I’m losing my mind because I’m not at work right now, so it’s been a few straight weeks of not leaving the house. I do go to the PC and get back in the ring there and see the doctors to make sure I’m a good kid and taking as much ImPACT tests as I possibly can.

“I hope to get back in the ring soon. It’s just a slight concussion. No big deal. Not a crazy one, but WWE is obviously very protective of their talent. I’m like, ‘I’m fine. I promise.’ They’re like, ‘No, we have to make sure you are 100 percent.’ They are like parents.”