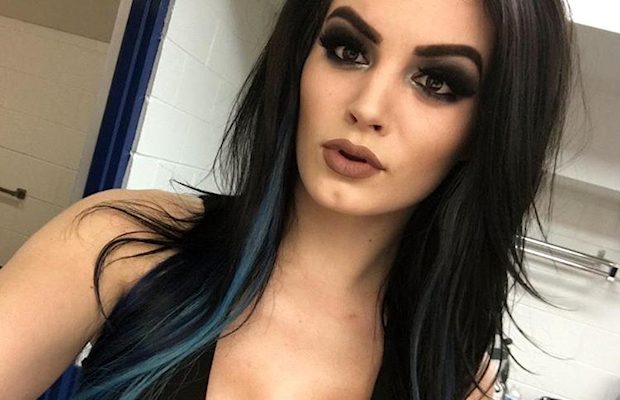 – In this video from the WWE Network show Swerved, Paige goes out of her way to make Dolph Ziggler’s date as uncomfortable as possible.

– While speaking at the San Diego Comic Con last week, AJ Styles explains why he joined WWE this year.

“The fact of the matter is, I don’t think they had an idea of where I would be [on the depth chart]. As far as I know, I was a middle card guy at best. But then again, I’m kind of like The New Day here. The cream will rise to the top. I will take advantage of every opportunity and I will make my way to the world heavyweight title.”