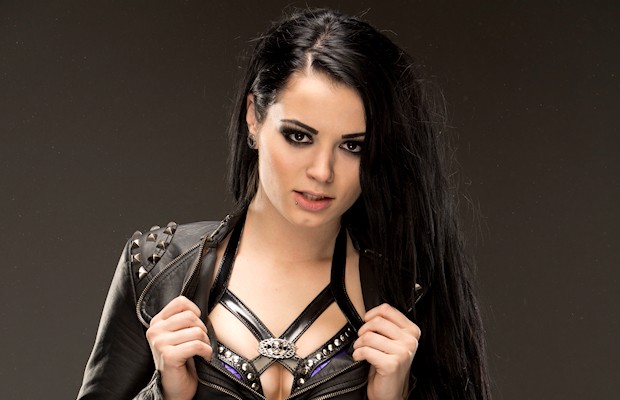 A tweet from Scott Hall has garnered a lot of negative attention on social media for the WWE Hall of Famer.

On Saturday, Paige acknowledged a GIF of herself seductively pinning Brie Bella early in her career in WWE.

The referee was too distracted to count the pin. @RealPaigeWWE pic.twitter.com/w8dmNuy8h8

“Back when used to inappropriately touch the divas,” she remarked.

This led the WWE Hall of Famer, who is 56-years-old, to tweet Paige, “Such a naughty girl. I have a good mind to bend you over my knee and spank you.”

@RealPaigeWWE Such a naughty girl. I have a good mind to bend you over my knee and spank you

Paige wasn’t offended like some people were, though. She wrote to Hall, “People are taking this way too seriously on Twitter. It’s obviously a joke. Plus. I like it 😉 haha.”

People are taking this way too seriously on Twitter. It's obviously a joke.

Hall then said he was joking.

@RandomWWE1043 It is a joke between she and I. I've met her unlike all the judgmental Twitter police. Why is everyone obsessively PC?

@evilaj2010 I thought this was called SOCIAL media. It appears to be a breeding ground for judgmental haters. Why so Politically correct?

@NinjaPotts I've met Paige. I made a joke commenting and the sexually suggestive video she posted. Nothing more. I don't apologize.