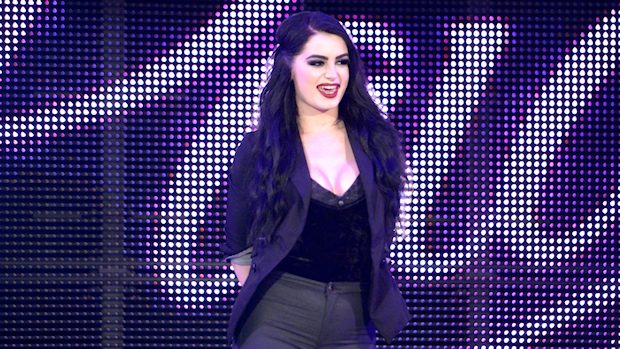 Hiya boys! It sounds like you've both had some time on your hands this weekend BUT tomorrow is Tuesday and that means I make the rules…soooo I'm making it official: @ShinsukeN vs. @WWEDillinger on #SDLive.

Also set for SmackDown is Daniel Bryan vs. Samoa Joe in a clash for the final spot in Money in the Bank Ladder Match, and The New Day vs. The Miz and The Bar in a Six-Man Tag Team Match.

– The final entrant in the Women’s Money in the Bank Ladder Match will be decided tonight and much more. Here is your preview for tonight’s Raw.

– In this bonus clip from last night’s episode of Total Bellas, Brie Bella speculates that her sister-in-law Lauren is pregnant.