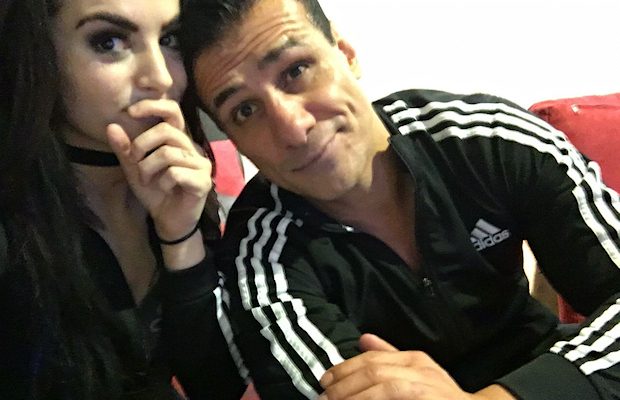 – Daniel Bryan and Brie Bella recently went on their final road trip before they welcome their first child later this year. The trip was recorded for The Bella Twins’ YouTube channel, as seen below in the first “Babymoon” video entry:

– Paige has mentioned how she wants to use some of Alberto Del Rio’s moves when she’s finally cleared to return to the ring for WWE. As seen below, she did some training on the mat with Del Rio in New York City this weekend and wrote, “Tagged along with @VivaDelRio to his practice for his movie! Joined in and now I’m addicted. Getting taught by my love so fun!!”

Tagged along with @VivaDelRio to his practice for his movie ! Joined in and now I'm addicted. Getting taught by my love so fun!! pic.twitter.com/9QSRecxJ5v