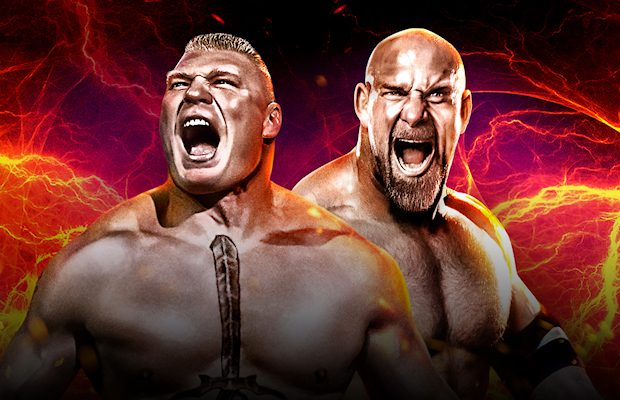 Paul Heyman spoke with USA Today’s “For The Win” blog to promote tonight’s WWE Survivor Series pay-per-view. The full interview is at this link and below are highlights:

“Brock Lesnar is a once-ever athlete. People pay to see Brock Lesnar beat, victimize and conquer people. … Everyone wants to witness history. When you deliver history to them, people are in awe and feel like their money was well spent. When they pay for the moment, that’s what they want to see. …

“When Brock Lesnar takes Goldberg to Suplex City, hits him with the F5 and beats him in two minutes, people will say, ‘My God, I was there when Brock Lesnar played the villain and conquered the superhero.’”

“I think he’s being very kind if he calls that match decent. Both men were leaving WWE and were very public that they were heading out the door. Neither was emotionally invested that night. … Brock doesn’t dwell on it, but you can see that Goldberg does. They are going to create revisionist history by presenting one of the most memorable matches in WWE history. …

“I have been hoping for this match for years. There’s never a conversation about future opponents that Brock doesn’t mention that it burns his ass that Goldberg is one up on him. We get to see that conversation end this Sunday when Brock Lesnar beats Golberg and evens the record.”