Paul Heyman Working on His Own Reality TV Show 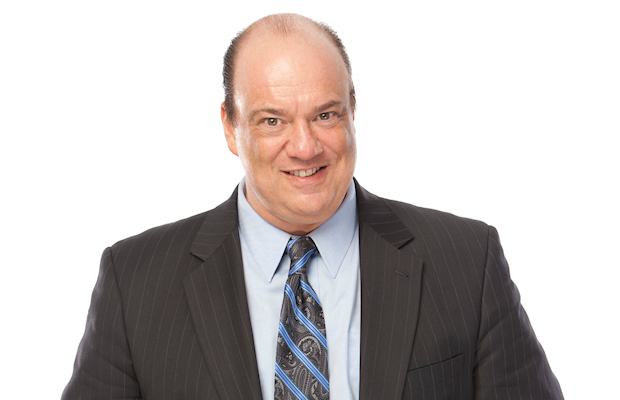 – The Wrap reports that Paul Heyman and his Looking 4 Larry marketing firm is partnering with Left/Right Productions for a new unscripted reality series.

The series will feature Heyman’s “ingeniously dysfunctional” approach to advertising and marketing. He commented:

“It’s a day in the life of the Looking4Larry agency and all of the many problems that we are forced to solve. It’s the juggling act.”

Heyman is partnering with Emmy-Award winning director Mitchell K. Stuart to produce the series, which will follow the duo and their clients through campaigns in New York, Los Angeles and Las Vegas.

“I’m a single parent looking to demonstrate to his children that you can work your ass off and have the time of your life doing it. I sleep two hours a night, so if I don’t keep busy, I end up getting myself in a lot of trouble. At least now if I get in trouble, it’ll make for good television!”

The pilot episode is currently filming in NYC.