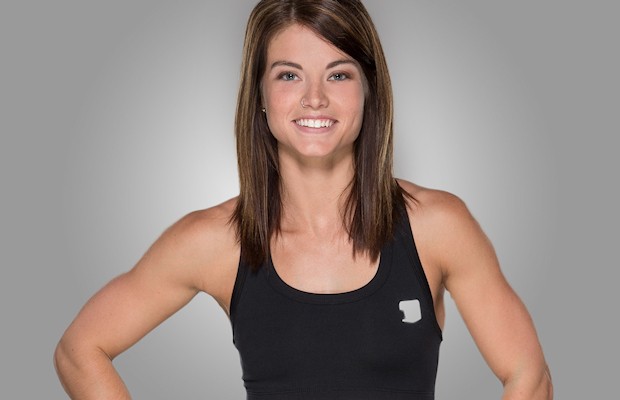 – WWE Tough Enough winner Sara Lee made her WWE NXT live event debut at Friday’s show in Cocoa Beach, Florida. She was interviewed in the ring by Tom Phillips and turned heel.

Sara talked about how she won Tough Enough last year and would be winning matches in 2016. She also said she wasn’t playing nice any longer. Our correspondent noted that she was surprisingly good with her promo work and seemed a bit nervous towards the end but showed a lot of potential. She also tripped on the ring steps as she made her exit.

Below are some tweets from tonight:

The promo by @ToughSara was going so well. And then she tripped on the stairs leaving. #NXTCocoa pic.twitter.com/EKN1kdh4TW