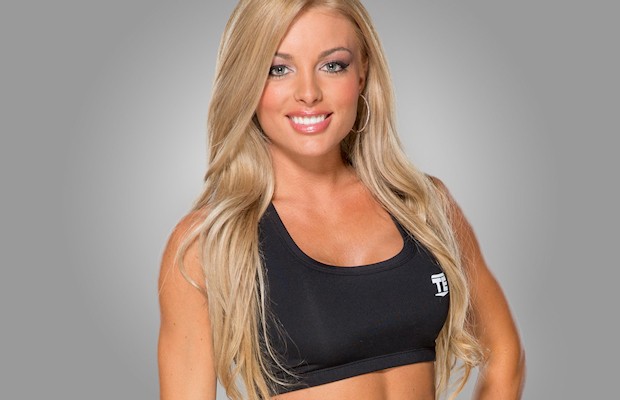 – As noted, Naomi indicated on Twitter today that she has been replaced on the next season of WWE Total Divas. This hasn’t been confirmed but it appears WWE Tough Enough finalist Amanda Saccomanno could be replacing her. We’ve noted how Amanda has been at several recent WWE tapings, as have Total Divas cameras, and there has been talk she was signed by WWE.

Below are recent photos of Amanda with some of the Total Divas and on the road:

@ToughAmanda thank you for taking the time to take a couple of pictures today! U & Evamarie r a class act! pic.twitter.com/Ag6dR4flz6