Possible Change for Rusev and Update on His Injury, WWE Hall of Famer Appearing at Japan Events? 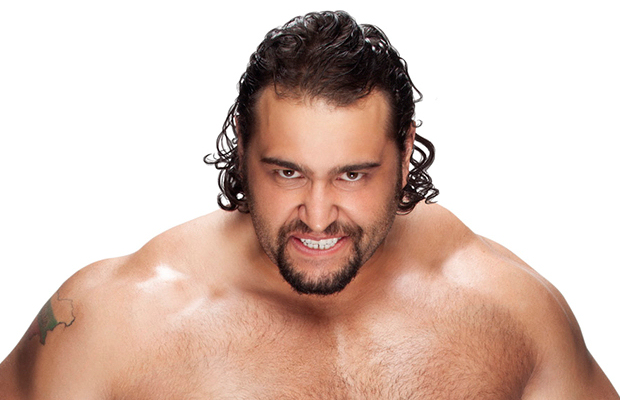 – We don’t know if Rusev is out of action with a broken foot or a broken ankle but the injury came when he took a bump over the top rope during his May 26th SmackDown match against Ryback.

Dave Meltzer of The Wrestling Observer Newsletter speculates that Rusev may be forced to wrestle in boots going forward.

– There has been talk of having Japanese wrestling legend Tatsumi Fujinami appear at one or both of the July WWE live events in Tokyo. Fujinami was inducted into the WWE Hall of Fame earlier this year.